This week we are featuring Dana Brightful. Her toddler classroom was learning all about the ocean and decided to spend a day focusing on anemones. Below you will find a reflection from Dana and images from some of her lessons. 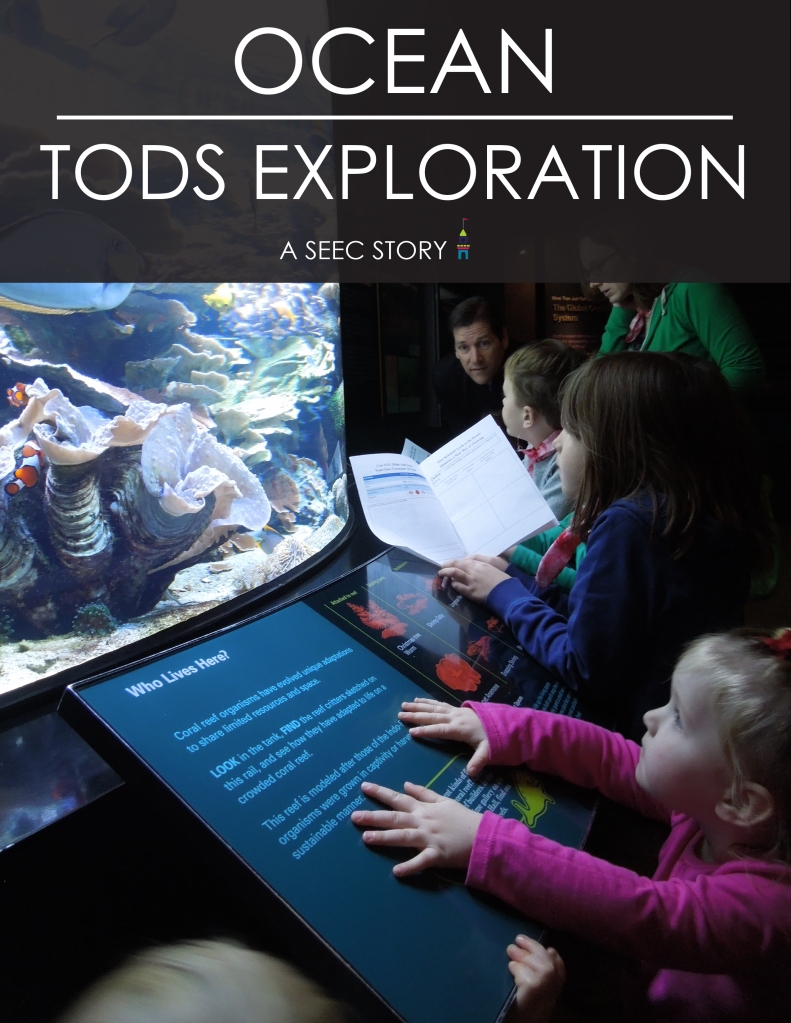 Our topics of discussion that week were Oceans and Coral Reefs. We specifically focused on symbiotic relationships between clown fish and sea anemones and the importance of coral reefs and octopi.

My main goal for this particular group of children was for them to understand the importance of working together like the sea anemone and clown fish. This group is working on building their relationships with each other and to consistently work cooperatively.The activities that were included in this unit encouraged hand holding and the importance of collective responsibility in the classroom.

The children really remembered the vocabulary words like coral, ocean, clown fish and even anemone. Also, that week, the group was particularly successful walking together as partners holding hands and even beginning to identify the feelings of their classmates.

I would actually have done the tunnel portion (hiding from the shark) in an open space, like the classroom. The space in the museum or smaller spaces proved to be a challenge and the idea/ concept was lost on the group.

Here are a few images from her unit on anemones:

Dana stared the lesson by asking the group to dive into the ocean.

Down on the ocean floor they found coral, an anemone, and sand. The group took turns passing around the different items and reviewing the different sea creatures they had studied earlier in the week.

Dana then explained how clown fish live in anemones. The anemone keeps the clown fish safe and in turn it keeps the anemone clean. To emphasize this point she used puppets to sing a song about their relationship. Here are the lyrics  (sung to the tune of ‘This Old Man’): I hide you, you clean me, clown fish and anemone, They work together can’t you see? Living in the coral reefs! 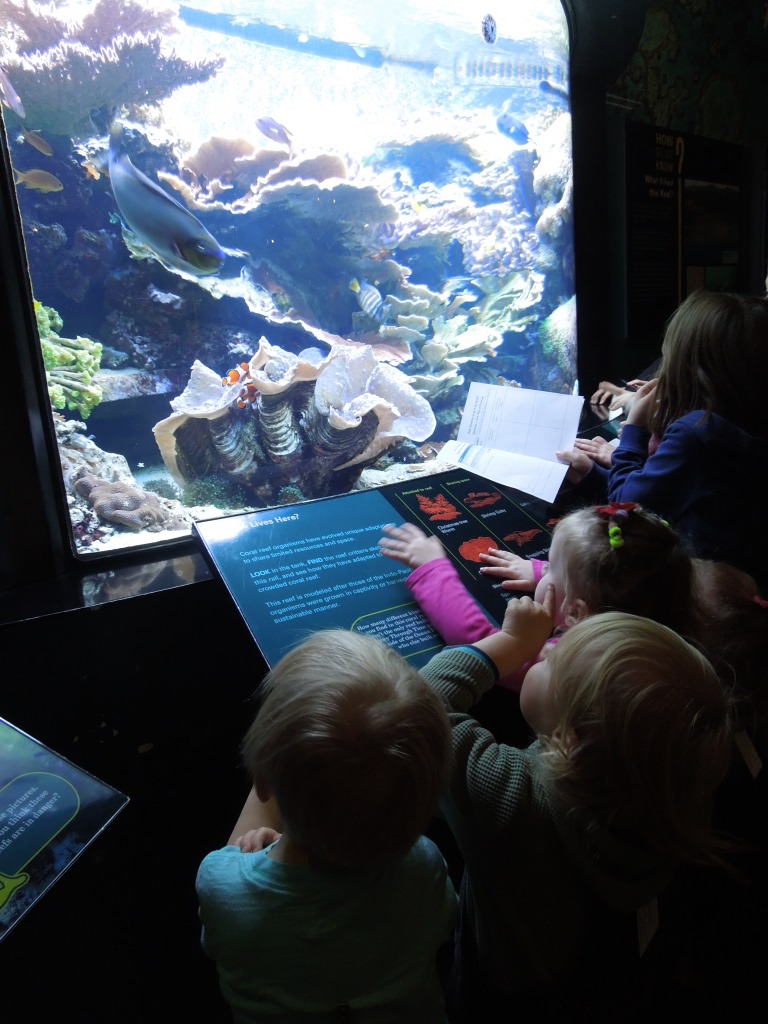 The group then walked up to the Natural History Ocean Hall to see the clown fish in action.

After they had a chance to observe the fish, they ventured over to Portraits of Planet Ocean: The Photography of Brian Skerry (http://bit.ly/1CklPMe) to see a photograph of an anemone. Sitting in front of the photo, Dana introduced the game they were going to play in the museum. She was going to be an anemone and a child was going to be a clown fish. Dana used a paper plate, streamers, and string to create an anemone hat. She also made an additional hat out of a paper plate with the colors of a clown fish. The children took turns wearing the hat and pretending to be a clown fish. 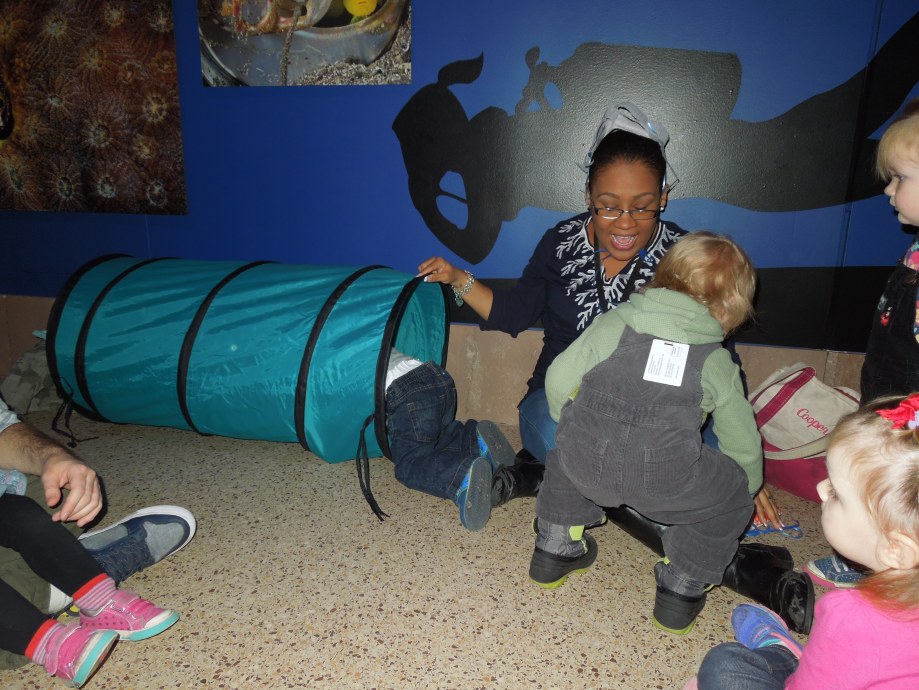 She asked one of the other teachers to be a predator trying to catch the clown fish and Dana told the children to quickly hide in the anemone (the tunnel). The kids had a blast playing in the museum.

The class had a wonderful time studying oceans and has now swum on to their next topic. Check back next week for another teacher feature!